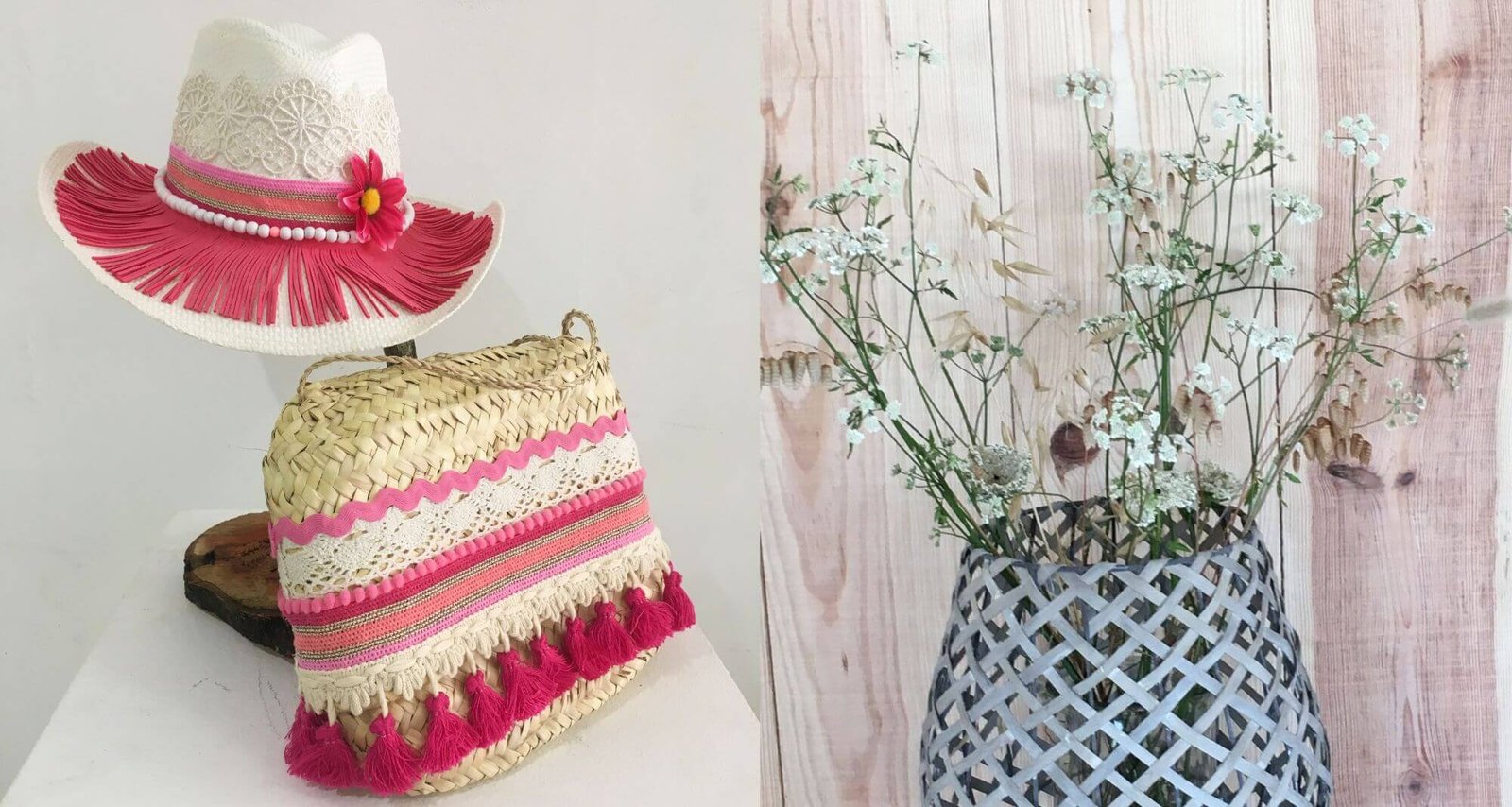 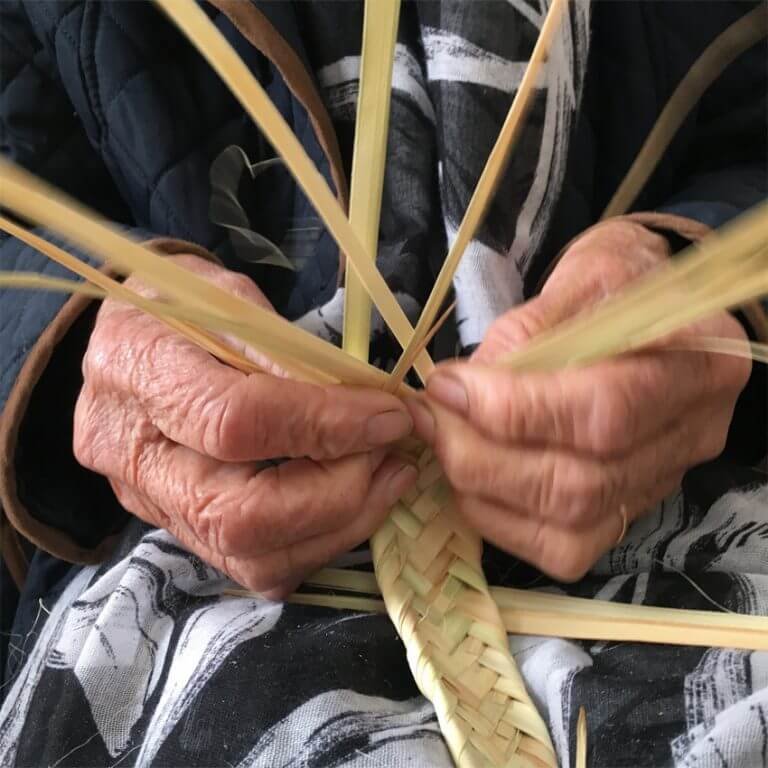 Posted at 16:13h in Uncategorized by Andreia Costa 0 Comments
1 Like

The “empreita” technique has its origins in the Mediterranean area, it involves intertwining vegetable fibers used for the creation of several different objects.

This palm leaf weaving (“empreita”) is one of the most representative traditional styles of the Algarve. It has this name because in the past this job was paid upon contract (“empreitada”).

The need for baskets to wrap and transport products led to the appearance of this technique.

Tradition dictates that this is a women´s labour, they would usually start doing at a very young age, using their time in the evening after the completion of the house chores, they would then intertwine long braids of palm leaf that would after be used to shape different objects.

The plant grows naturally in the Algarve region, a type of dwarf palm tree, but only the leaves are used. The preparation process is a long one. First the leaves must be harvested, then the best ones will be selected and left to dry on the open air. The plants usually grow near the streams, and the best time of the year for the harvest is between May and August.

First the leaves are placed on the sun for a month, but they can’t be exposed to a hard sun, only to the late afternoon sun, during that period, the plants must be rolled over every four days so that the leaves can get an even tan. After they are taken to a place with dim light. Next is the selection process. The thicker leaves are used to make brooms and other less demanding tools. The finest ones continue the process.On the next step, the leaves are exposed to sulfur so as to lighten the colour, the leaves are taken to a sulfur steam bath. The sulfur is set on fire inside a closed space, near the leaves, the process will take a day to complete.If you wish to dye the leaves, the coloured dye must be mixed with hot water and the plants should be soaked in the mix. Afterwards, the leaves should receive a salt water bath so as to get the colour to stick. Next the leaves are cut into the strips, which can have different widths, which will determine if the “empreita” is of prime quality or lower.

After the leaves have been prepared, they are once again wet to make it easier to shape and then the real “empreita” process begins, weaving a long braid. After, by using a copper needle, the leaves are sown together using a fine string also made from palm leaves called “baracinha”. Just like in the past, the leaves can be used to create the most diverse objects, from hats to baskets, mats or other daily objects.

This traditional process has found its way and successfully adapted to the new era, thanks to the imagination of the crafters and designers, somehow keeping the importance of tradition. 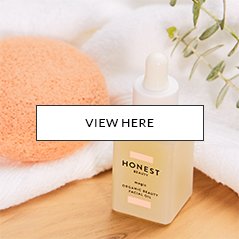